Skip to content
HomeCleveland Browns losing at record breaking rate. How bad is it? 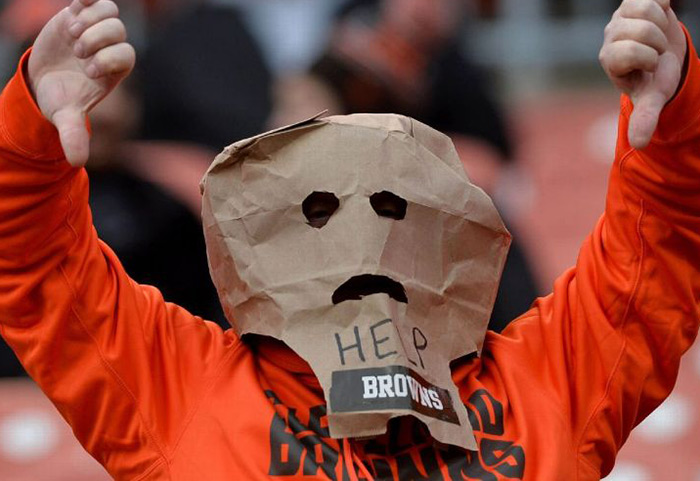 No one denies that the Cleveland Browns have been painfully bad over the past several years, but you might be surprised by the historic level of just how bad they’ve truly been.

If only someone put together all the embarrassing and mind-boggling stats about the Browns’ ineptitude in a single article? Oh wait, Pat McManamon from ESPN did just that, highlighting the “path of misery” Cleveland Browns fans have been led down.

As the largest Browns Backers chapter in NYC (and possibly the country), and arguably the best Cleveland Indians and Cleveland Cavs bar in all of New York City, we’ll always be around to support our Brownies every Sunday — even though they’ve driven most of us into fits of alcoholism and rage.

Let’s take a look at some of the more depressing stats. The numbers don’t lie:

For the rest, be sure to check out the full article over on ESPN.

Imagine if the Browns were a mediocre football team, or God forbid a playoff contender — fans would come out of hibernation in full force. At the beginning of every NFL season, our ranks swell to 400+ rabid Browns fans on Sundays. By Week 16, you’ll find our chapter President, VP and our shot-penguin crying alone into an empty bottle of Jack Fire.

But fear not Browns fans — if you’re ever in NYC for a weekend, or call New York City your home, we’ll be around every Sunday offering a friendly shoulder to cry on and a cold beer to wash away your pain. Head on over to our official viewing location: Brother Jimmy’s Murray Hill, 181 Lexington Ave. 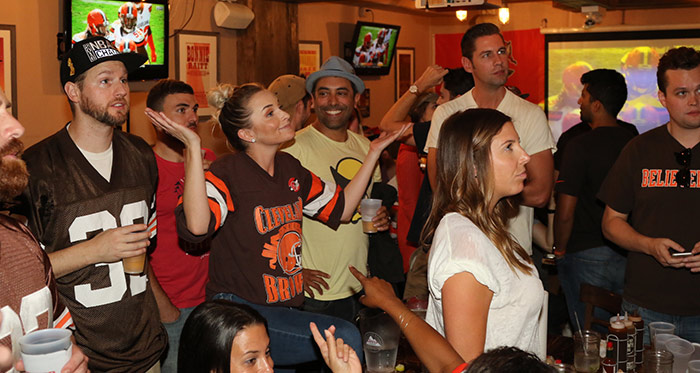 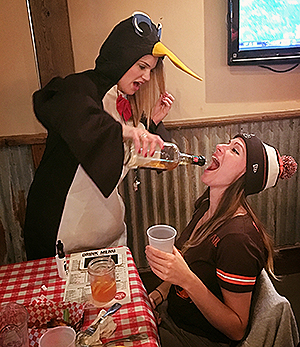